Graham Tibbot looks like his winning scores have given him an unassailable lead in M21 and Erica Moks is leading W21. Conrad Ellison has taken the lead in M40 although David Cowgill is only 3 points behind and Phil Collings has only ridden 5 events. Sheila Pearce will win W40 again despite being unable to ride in the last 2 events. John Rawden has taken the lead in M50 with 2 steady rides but he is only 20 point ahead of Michael Nayler and there are a few riders who have only been to 5 events. Helen Bagley had one good ride at the weekend which is enough to ensure that she will win W50. Ray Morriss had 2 good scores at the weekend – despite helping all weekend as well – to take the lead in M60 and the other riders are probably too far behind so are fighting for the minor places in this very competitive class!!! Karen Blackburn had 2 good rides so will definitely win W60.There are no changes in the Mixed classes as Steve Roberts & Karen Clark were the only riders who will now win X60 with Steve & Andrea Foster looking the likely winners in X50 (but Ralph & Chris Defty could catch them with 2 good final scores) and Ruth Greenwood & Graeme Murray in X40 despite a disappointing ride at Swaledale. Chris & Roy Partington are still winning the Generation class but 2 good rides from Adrian & Luke Parker could overhaul them and they did beat their older brother/son in Swaledale although Nathan looks like the likely Youth champion this year.

Thanks to John Dixon for sorting out the scores but please let me know if there are any errors or omissions. It is definitely your best 6 scores from 11 to count this year so you have 2 events left so I hope to see you at the Cleveland Hills on Sunday or the final event in Boltby & Silton Forest on October 17th. 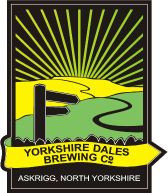 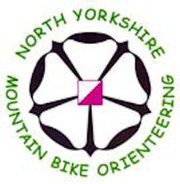 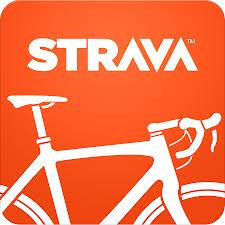